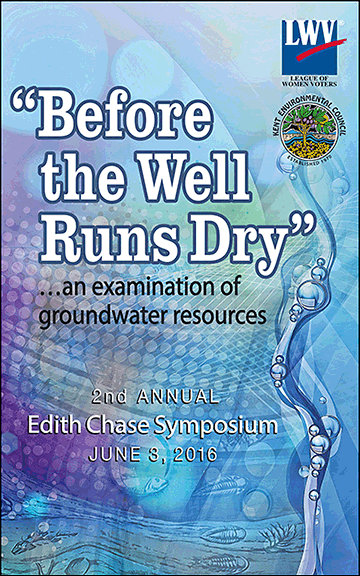 A multi-media presentation and examination of the source of drinking water for much of Ohio: the groundwater aquifer. One of Ohio's most-respected geologic consultants will describe circumstances under which the aquifer is created, how it is replenished, how it is depleted, how usage of this most essential resource may be managed so as to continue to be available for the long term, what threats may contaminate this resource, and how this resource may be protected. Presented June 3, 2016, at the Kent State University Hotel and Conference Center, in the center of Kent, Ohio.

With increasing frequency sInce 2010, concerns about chemical contamination of water wells in Ohio have been raised, both for individual residential wells and for municipal wellfields. In earlier years, most groundwater concerns were with biological contaminants, which might be managed with treatments as simple as boiling the water. The possibility of chemical contamination raises an entirely different set of protection and treatment issues.

The 2016 Edith Chase Symposium topic was “Before the Well Runs Dry,” intended to describe, for a non-specialist audience, the science involved in groundwater use, protection, depletion, contamination, and restoration. This was presented by Dr. Julie Weatherington-Rice, Ph.D., who is Senior Scientist at Bennett and Williams Environmental Consultants of Columbus, Ohio. 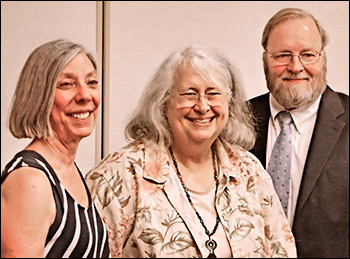 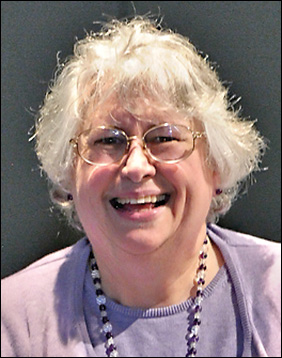 Dr. Julie Weatherington-Rice, Ph.D., was the 2013 honoree of the Ohio Environmental Council‘s Environmental Watchdog Lifetime Achievement Award and the 2015 honoree of the Columbus Free Press Libby Award for Lifetime Achievement in Community Activism. Dr. Weatherington-Rice earned these awards, and others, for forty years service as a field scientist, developing geological and hydrological studies of Ohio‘s water resources and creating the systems to protect those resources.

Dr. Weatherington-Rice served as a consultant to State of Ohio agencies in the fields of soil and water conservation since the 1980s, and for those services in 2003 was awarded the Howard M. Metzenbaum Scientific Leadership Award and Ohio Senate 125th General Assembly of Ohio Certificate of Honor. Dr. Weatherington-Rice taught as an adjunct professor in Food, Agriculture and Biological Engineering at The Ohio State University from 2004 to 2015. She is presently Senior Scientist at Bennett and Williams Environmental Consultants of Columbus, Ohio. Dr. Weatherington-Rice was the senior consulting scientist in preparing groundwater protection plans for the City of Canton, the Franklin Soil and Water Conservation District, Dayton, and other communities across Ohio. 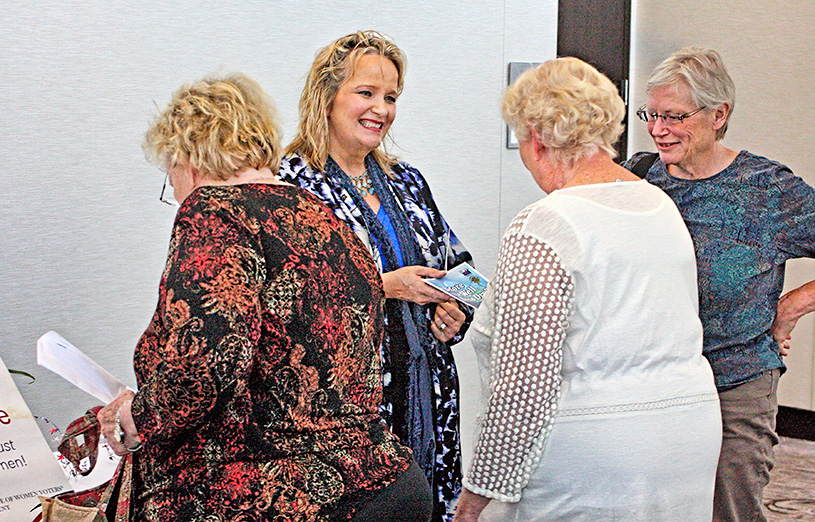